Bringing Your Space to Life 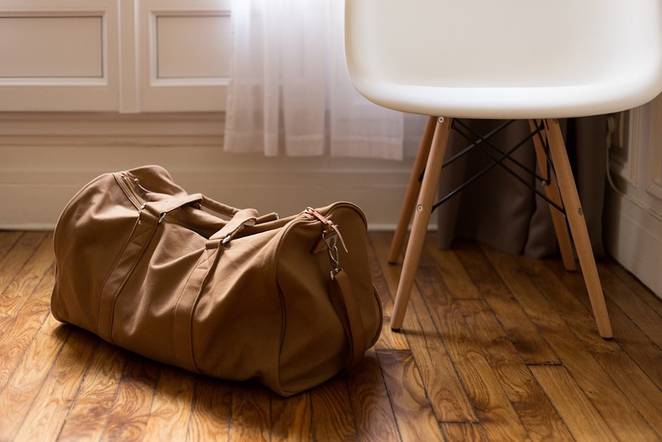 I came across this article below entitled “Swedish Death Cleaning” is the new decluttering trend by Katherine Martinko –  Living / Cleaning & Organizing & I think it’s too important not to share on my blog. After posting it on Facebook, it reached over 2200 ppl, incredibly more than any other Facebook post I’ve done, ever!!! I see clutter every day in clients homes and it really is a big thing for people, it’s really hard for most people to get rid of their “stuff”.

Hopefully you too my readers will find some value in this article as well. Start packing 🙂 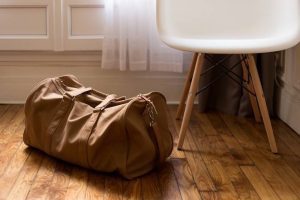 My mother used to be addicted to the thrift store. She went every week for no purpose other than to browse for deals. Of course she found deals, being the shrewd and careful shopper that she is — gold earrings, fine china sets, silverware, high-quality linens, kitchen appliances, to name a few. The problem was that these deals came home. They filled the house, packing shelves and occupying counter space, to the point of feeling cramped.

Several years ago, I said to my mother in frustration, “It would be a nightmare to have to deal with all this stuff if you died tomorrow.” She looked at me, stunned. Up until then, I suspect she’d assumed that everyone appreciated her junk-treasures as much as she did. What ensued, mercifully, was a house purge. Mom removed much of her stuff and ceased her weekly pilgrimages to the thrift store, avoiding temptation.

That conversation revealed to me the importance of discussing the long-term intentions for one’s belongings. If I hadn’t said anything, I suspect it would have been decades before my 50-something-year-old mother realized what a burden her stuff would be on the family someday — and just think of all the additional things she could’ve accumulated in that time. It makes me shiver.

Enter “Swedish Death Cleaning.” (I’m not joking. This is for real.)

The first time I heard the term, I thought it meant some kind of hardcore Scandinavian house-cleaning routine (they take a lot of things seriously there), where you scour your home from top to bottom to the point of physical collapse, as in “working yourself to the bone.” Well, I was wrong.

In Swedish, the word is “dostadning” and it refers to the act of slowly and steadily decluttering as the years go by, ideally beginning in your fifties (or at any point in life) and going until the day you kick the bucket. The ultimate purpose of death cleaning is to minimize the amount of stuff, especially meaningless clutter, that you leave behind for others to deal with.

A woman by the name of Margareta Magnusson, who says she’s between 80 and 100, has written a book titled “The Gentle Art of Swedish Death Cleaning: How to free yourself and your family from a lifetime of clutter.” She says she has moved house 17 times over the course of her lifetime, which is why “I should know what I am talking about when it comes to deciding what to keep and what to throw away”. Reviewer Hannah-Rose Yee, who practiced some Swedish death cleaning herself, describes it as being “like Marie Kondo, but with an added sense of the transience and futility of this mortal existence.”

Magnusson says that the first secret to effective death cleaning is to speak about it always. Tell others what you’re doing so they can hold you accountable. Yee writes: “If you vocalise it, it will come. Or something like that.” Pass on your belongings in order to spread the happy memories.

The second key point is not to fear death cleaning:

“Death cleaning isn’t the story of death and its slow, ungainly inevitability. But rather the story of life, your life, the good memories and the bad. ‘The good ones you keep,’ Magnusson says. ‘The bad you expunge.'”

Finally, Magnusson encourages those engaging in Swedish death cleaning to reward their efforts with life-enhancing pleasures and activities, such as going to watch a movie, spending time in the garden, or eating an enjoyable meal. (Need I say no shopping?)

Who can possibly resist a decluttering philosophy with the name of ‘Swedish death cleaning’? Watch your friends’ eyebrows skyrocket when you pull this one out as an excuse for not wanting to go out next weekend. “Sorry, but I must engage in my Swedish death cleaning routine…….

PrevPreviousHiring the Best Home Stager
NextWhat is the Intended Use of Each Room?Next

Since 2006, Suze Interiors has earned an unmatched reputation with realtors and homeowners for staging homes that sell in record time, often over list price. From custom staging to reflect style and architecture, to interior decorating services—and an extensive inventory of furniture rentals and accessories—Suze Interiors is Southern Georgian Bay’s most complete staging solution. 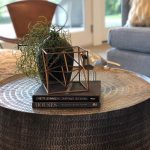 The Art of Styling Your Coffee Table 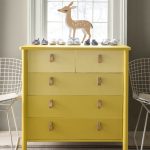 Give it Some Love 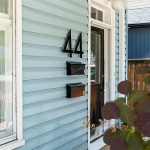 The Importance of Curb Appeal